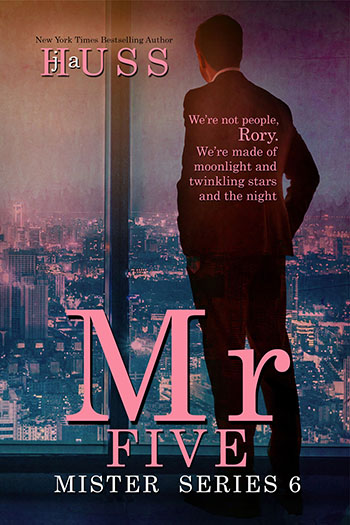 Princess Rory has been in love with Five Aston her entire life.


And he’s been in love with her.  They are best friends. They are childhood sweethearts. They are the definition of soul mates. Nothing can ever come between them.

Except Five is over-protective. Five thinks she’s better off without him. Five thinks he’s doing her a favor by keeping her away from the secrets and scandals he’s a part of.

But she’s got news for him. When a girl has the last name Shrike she doesn’t need a prince. He’s just a bonus along the way to finding her own happily ever after.

And if he thinks he’s going to leave her behind again—well, buddy. She’d like to see him try.

Rory Shrike wants her man back.

And not even the genius brain of Mr. Five will stop her. 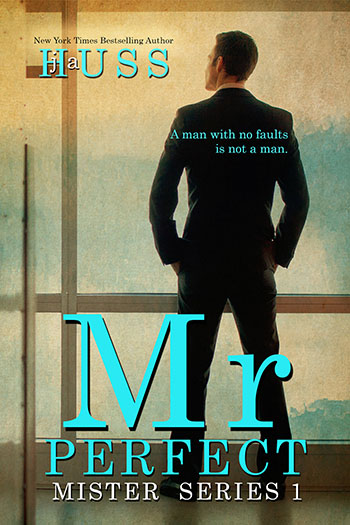 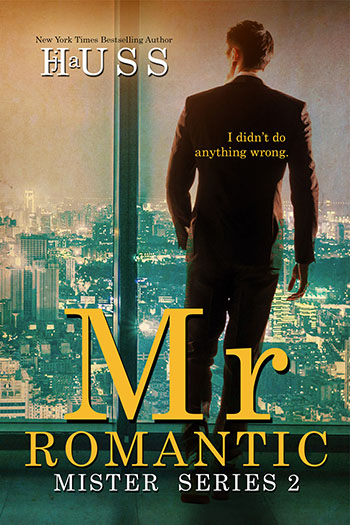 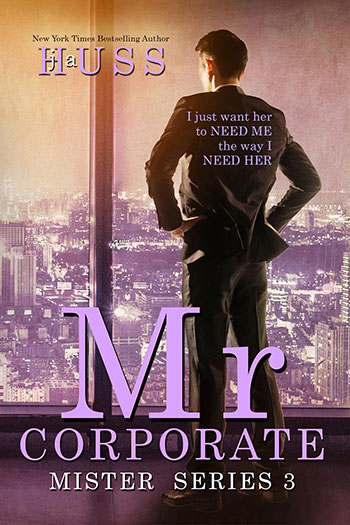 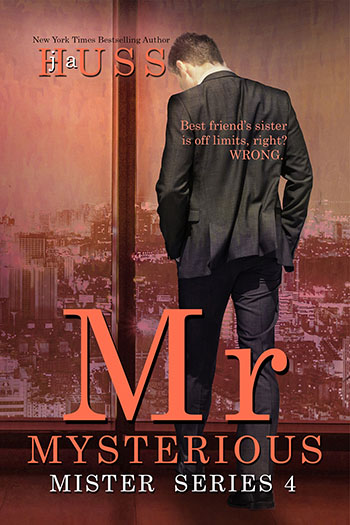 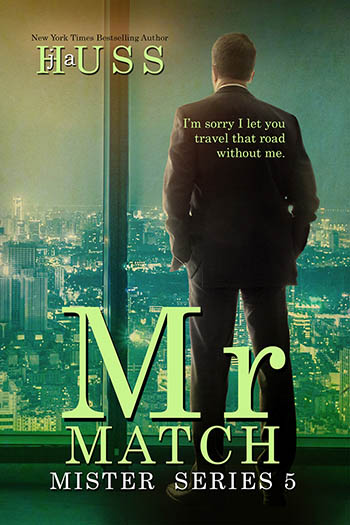 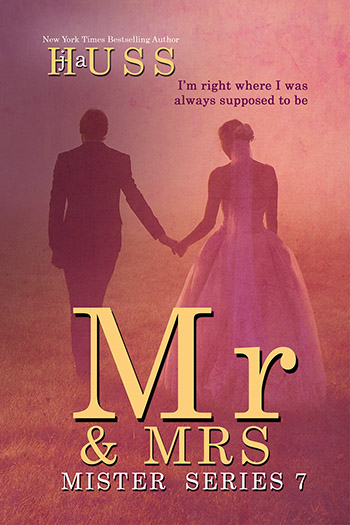