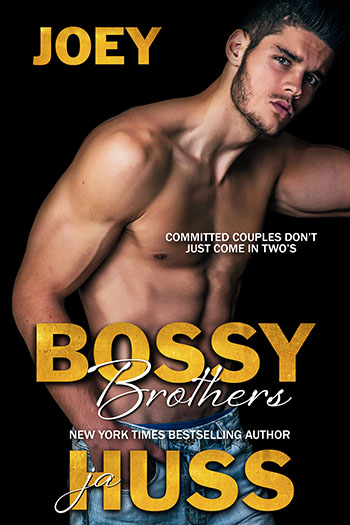 
Six years before my phone rang and changed my life forever, I made a mistake.

Bossy Brothers: Joey is book two in the Bossy Brothers series and features a delicious, burning hot, MMFM, surprise-baby, fake fiancée story with a twist that proves committed couples don’t just come in two’s, mistakes can be a good thing, and for some people, non-traditional love is exactly the kind they should fight for.

CHECK OUT THIS SAMPLE OF THE AUDIOBOOK 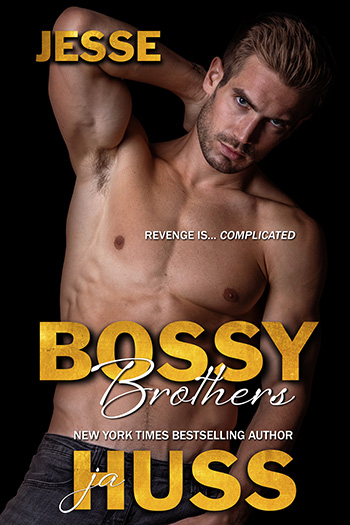 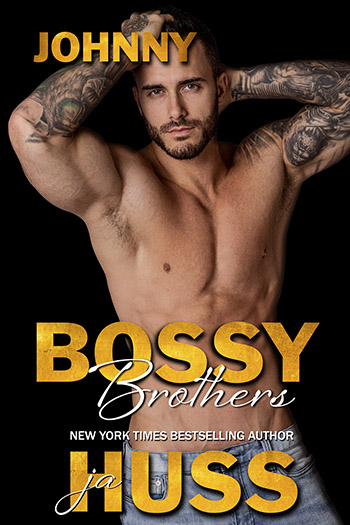 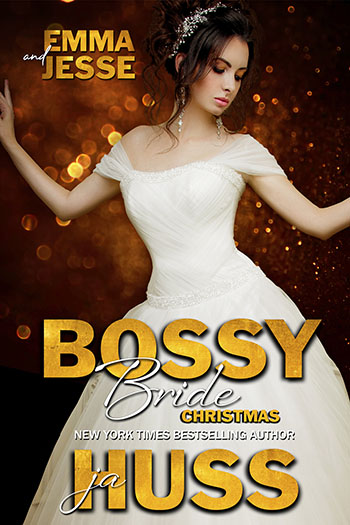 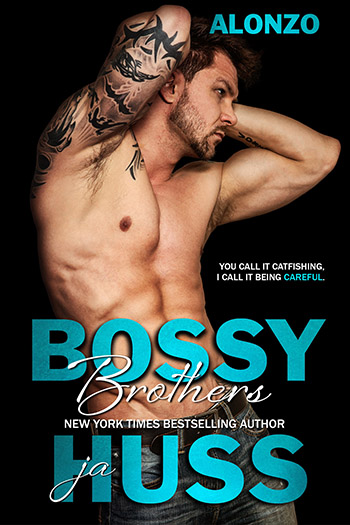 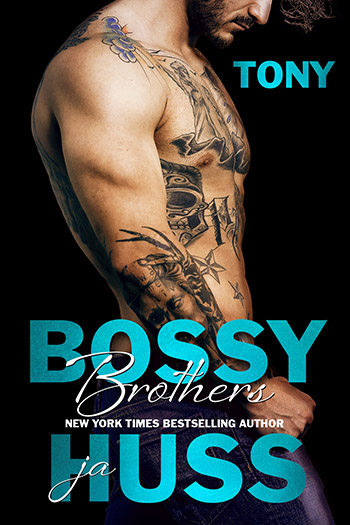 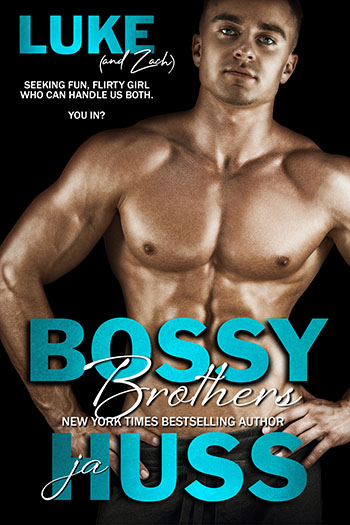