Meet Me In The Dark: Merc - JA Huss 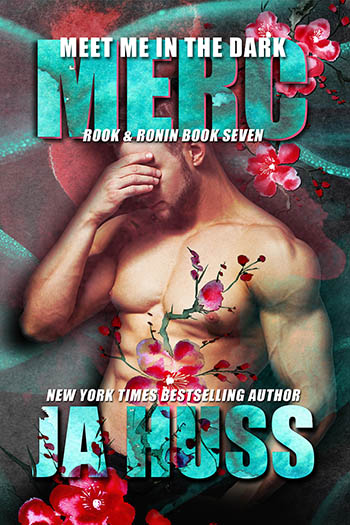 Meet Me In The Dark: Merc

Sydney has lived in fear for eight years after freelance assassin, Merc, failed to rescue her from a cult-like militia group. Left in the hands of a sadistic man, she did whatever it took to survive. But Merc’s last words gave her hope. Hope he’d be back to finish the job.

After Merc is betrayed by her father, Sydney becomes his target. He wields sex, drugs, lies, and love like weapons. Merc knows just what to do with a fearful girl like Sydney. He’s in control. He’s always in control.

But Sydney Channing is not what she appears. And Merc’s only redeeming act—the very one that made Sydney’s life a living hell—might just be his worst mistake yet.

WARNING: Meet Me In The Dark is a STANDALONE non-traditional DARK, CAPTIVE, ROMANTIC SUSPENSE. It is not intended for sensitive readers.

READ THIS EBOOK FOR FREE IN KINDLE UNLIMITED 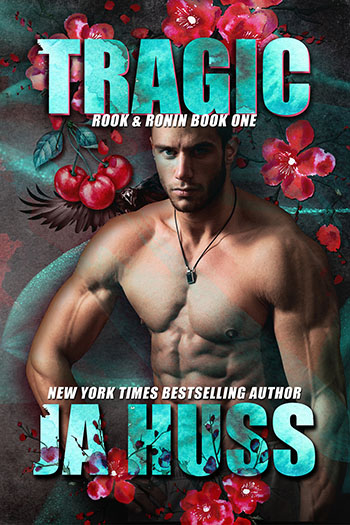 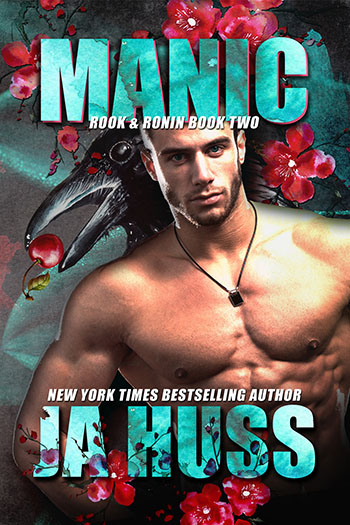 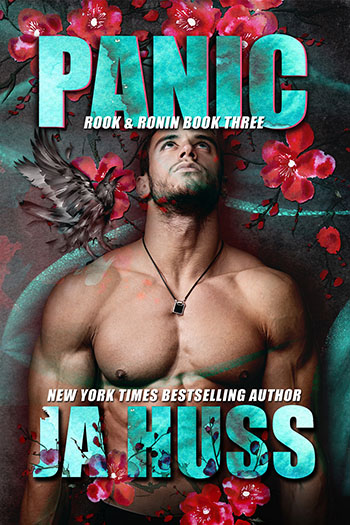 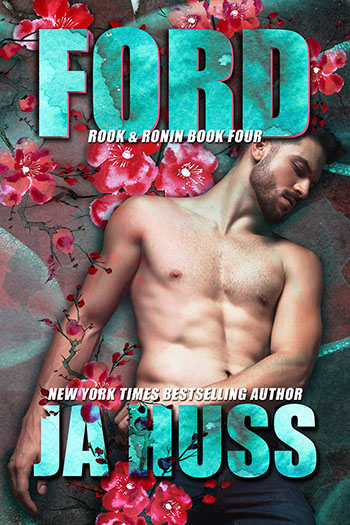 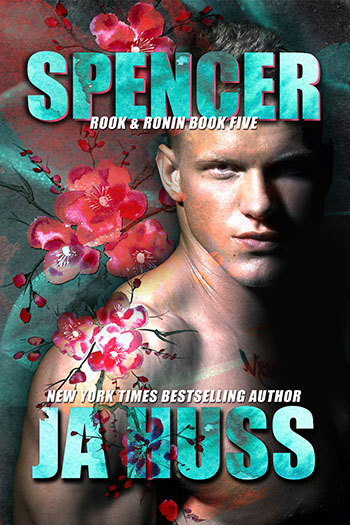 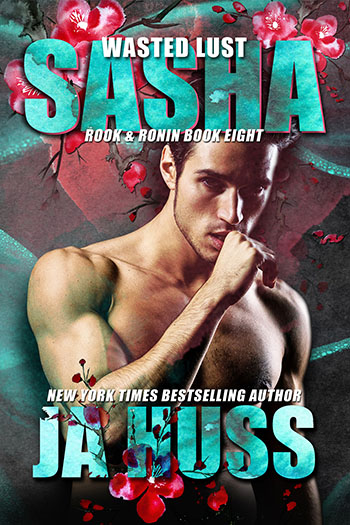 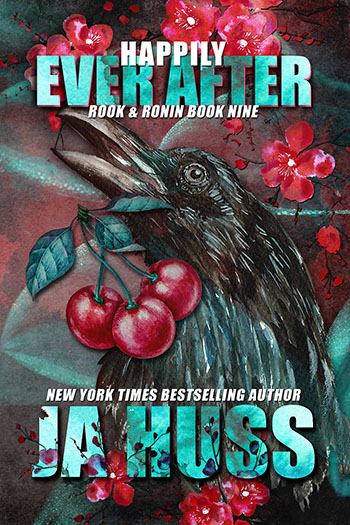