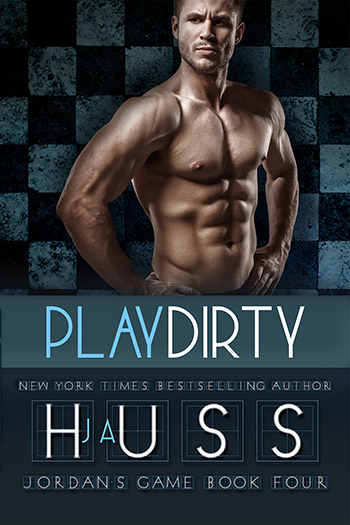 Who is the player and who is the master?


Before Augustine and Alexander married there was a third player in their game and now they want him back.

But Jordan’s life is on track and he’s not interested in rekindling their long-ago plural dynamic. Until, that is, he finds out they have something he very badly wants.

The deed to Turning Point Club.

Ever since the Club closed down Jordan has been lost and he’s certain that reopening the Club will set everything right again.

But it won’t. Because there’s deep, dark secrets lurking in his past. Secrets he hasn’t wanted to face. Secrets that will tear his whole life apart.

Jordan Wells is about to play his final game.

The only question is – will he be the winner? 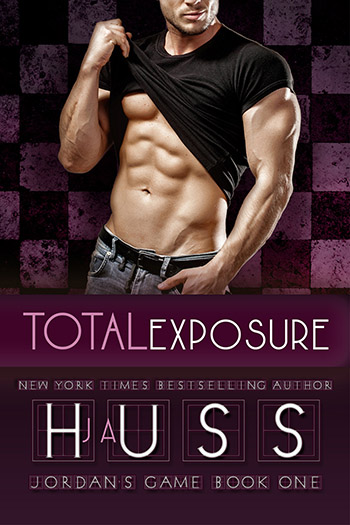 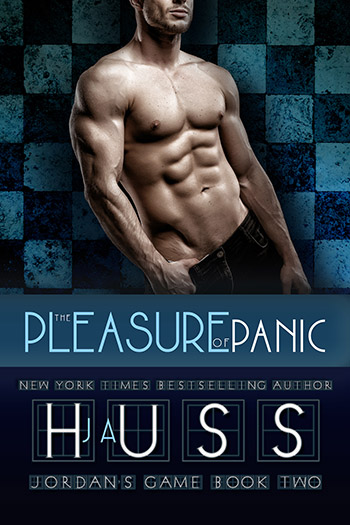 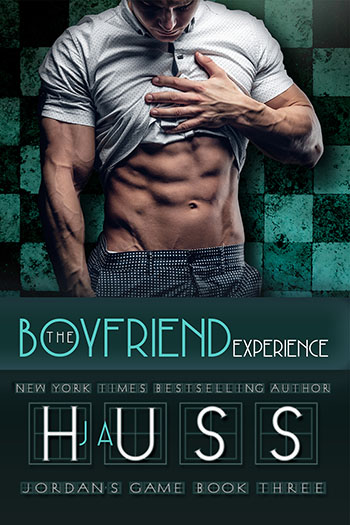