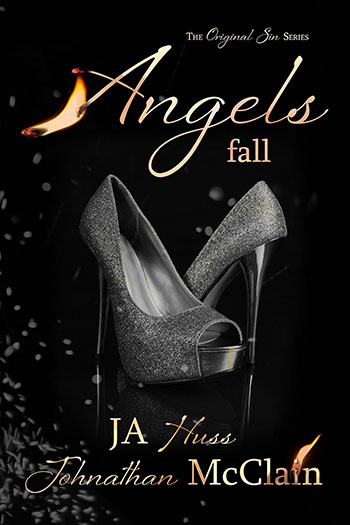 
Maddie doesn’t really owe drug lord, Carlos Castillo, money. So she hadn’t taken his threats seriously. Until now. He wants it, whether she owes it or not. And if she doesn’t have it in six weeks he’s gonna take her as payment instead.

Tyler would save the world if he could. That’s a fight that lasts forever. And if there’s one thing he’s good at, it’s fighting. So if Maddie thinks she’s gonna deal with an insane drug lord on her own, she’s crazier than he is.

She’s got a debt she can’t pay. He’s got more money than he needs.
She’s not gonna fall for his charm. He’s gonna make sure that happens.

They’re destined to be together. Even if Maddie doesn’t know it yet.
Sometimes your soul mate isn’t who you’d choose, it’s who you need.

Good thing you don’t get to choose. 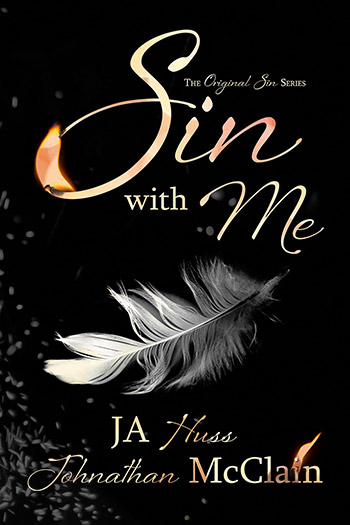 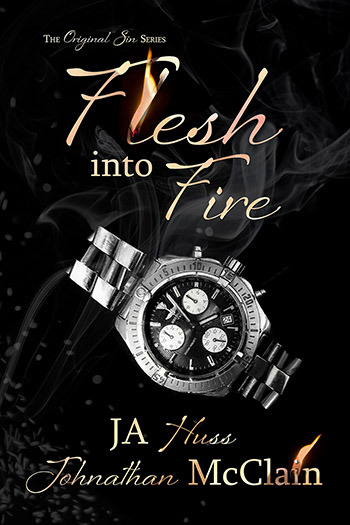 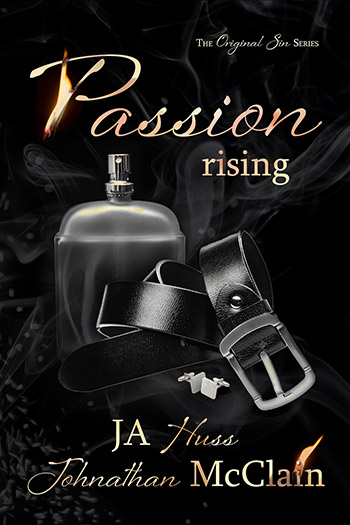