By JA Huss
LOVE comes down to one thing… how bad do you want it?

Bossy Brothers: Johnny features a prince saving his princess from a life of hell, one or ten romantic gestures from a tattooed bad boy, swimming with glowing dolphins in the Bahamas, and secrets so deep everyone almost drowns.

READ A ROMANTIC EXCERPT BELOW THE GIVEAWAY!

When my father ‘died’ five years ago I took over the ‘family business’. But when I say business, I really mean secret society. Or cult. Or militia. Hell, let’s keep it simple and call it the mob.

It’s just not that mob.

It’s much darker, much dirtier, and much more dangerous than any old everyday mob.

And I was perfectly fine with my role in life for a long time. But now my brothers are involved and I need to get them out.

When I found her helpless, nearly-naked, and chained to a wall on an island prison I had no intention of being her Prince Charming. But then I found out she had a dirty, dark, dangerous secret that could solve all my family problems.

I was just going to use her. Play her. Tell her everything she wanted to hear.

I never planned on baring my secrets to her in a midnight confession and I certainly never expected her to see past the dark filth inside my soul and find the man underneath.

And now I will do anything—even use her evil secret to take down thousands of people—to save my brothers and get what I want.

READ A ROMANTIC EXCERPT BELOW THE GIVEAWAY! 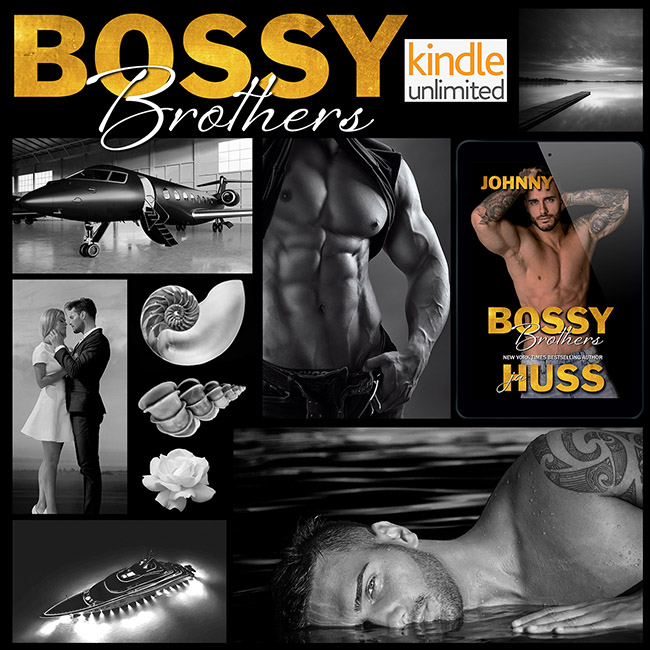 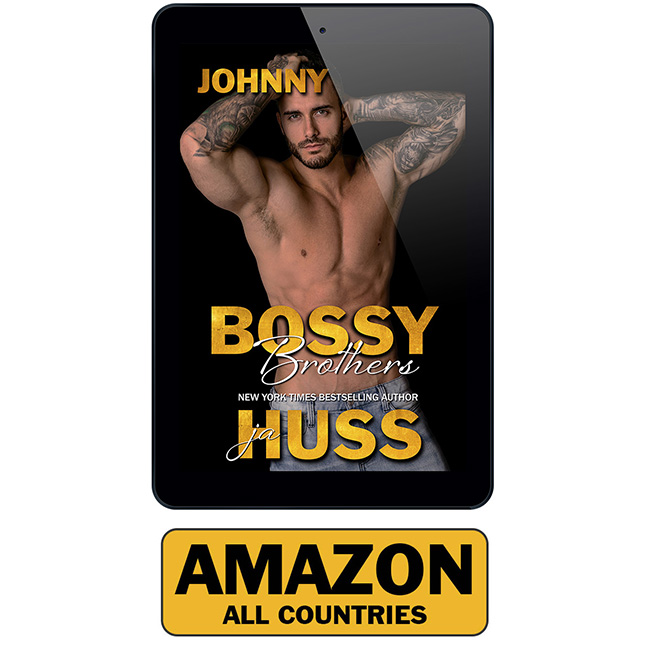 He leans in, soft mouth nibbling my ear, and whispers, “Because a dirty mouth isn’t the same thing as dirty talking. I really like the dirty talk. And if you’re really sincere about asking me why now, why you? Well, then let me take this opportunity to convince you my offer is well thought out and real.”

My mouth is open. My heart is racing. My nipples are tight and the sweet spot between my legs is throbbing. I suck in a breath and hold it.

“I want to untie that little string bikini I bought for you this afternoon, throw it out to sea, wrap your legs around my middle, stick my thick, hard cock up inside you, and then fuck you slowly in the light of the moon.”

He bites my earlobe. His feet making underwater waves as he keeps us afloat.

“Sometimes the price of victory is high. But I promise you, it won’t end in drowning. All you have to do is say yes.”

Maybe it’s because he’s thrown me some curveballs today. Starting with all that chastising about swearing, then the uncharacteristic self-doubt in the restaurant, then he changed the plan and gave me presents… and tied that ribbon around my wrist like he was claiming me as his.

But all that does actually add up to something and it could be this… gesture.

Or offer. Or whatever it is he’s doing.

It doesn’t add up.

“Or,” he says, his fingers tugging on one of the strings holding my bottoms on until it comes loose, “you could just tell me no when you want me to stop, if that’s the way you play submit.”

“Submit?” I laugh. But his hand is already tugging on the other string. And the next thing I know I’m not wearing bottoms anymore.

They’re floating free somewhere down below me. A thing of the sea now.

He just keeps going. His hands reach up to the rhinestone clasp between my breasts, opening it in one swift, well-practiced move, and they’re free, his palms squeezing them tight until I let out a small moan.

“Tell me no,” he whispers into my ear. “Because unless you tell me no, I’m gonna keep going like it’s a yes.”

Then his open mouth is on mine. His lips soft, but somehow still demanding and punishing. Both hands come up to my face to hold me there. Captive in his kiss.

We start to sink, and I struggle away, my hands and feet treading water to keep us afloat. But his hands drop down to my thighs, gripping them tight as he opens me up. Immediately, I press my knees around his middle. His fingers tug on his board shorts, and then his cock is between my open legs. Pressing, pushing, insisting on being inside me.

“Hold on to me,” he whispers past my lips, our mouths still kissing.

And I do. Desperately. My arms circle his neck and my legs circle his hips. Giving him permission to enter me fully.

It’s the slowest fuck I’ve ever experienced. There’s barely any friction. There’s no forceful pushing and thrusting. There’s just not enough resistance in the water for a hard fuck like that.

But I don’t need any of that right now. My body is hot, and alive, and begging for more. And even though he’s not giving me more, he has no more to give while we’re in the ocean like this, I don’t really need it. Every small movement excites me. Every brush of his lips against mine thrills me. And when his hand on my hip lowers down the curve of my ass and presses between my legs, I’m almost embarrassed at how wonderful that feels.

I gasp a little. We’re no longer kissing. But our foreheads are pressed together. Our breathing ragged and matched. His feet kicking underwater to keep us afloat.

I let go of him and drop my fingers down between our bodies, pressing against the hard muscles of his stomach, until my fingers flip over so I can play with myself.

Johnny leans in and bites my neck. I gasp, and he pulls back, kissing it softly. But then he bites again, and again, and again until some unknown, never-before-experienced feeling of lust and desire fills my body and…

I come on my fingers. His hard cock barely inside me.

I bury my head into his neck, embarrassed. Not really understanding how that even happened.

He leans over on his side. One hand gripping my waist, holding us together, the other dragging us towards the shore.

I don’t even know what’s happening and I’m starting to feel uncomfortable and weird about what I just did when I realize he’s standing on the sandy ocean floor, lifting me up. Carrying me through the crashing waves to the beach.

He lays me down, half in, half out of the rolling surf. His body covers mine, his hands on both my cheeks once again, his mouth open, tongue inside me.

Then he lets go of my face, grabs both knees with both hands, opens me back up, and slips inside.

And this time his cock—still rock hard—refuses to fuck me slowly.