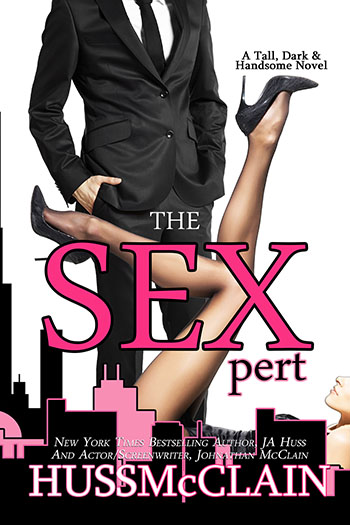 And sexy men. And social media. So starting an anonymous video channel called The Sexpert as a side hustle to make up for my low-paying marketing job at Le Man Magazine seemed like a perfectly sensible career decision. Until we went viral, my boss accused my anonymous personality of stealing his idea, and now my super sexy new boyfriend, Andrew, is out to get me.

But it is.
And now I have to choose.
My best friend?
Or… The Sexpert? 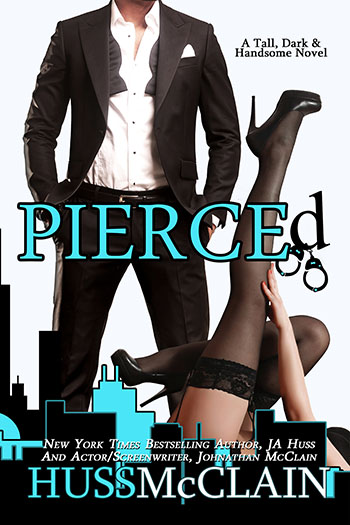