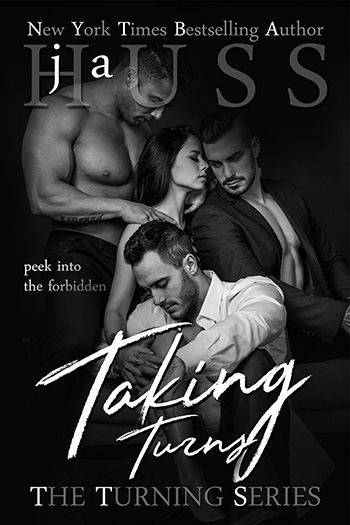 I’ve never been afraid of the dark...


…but that doesn’t mean I wanted to live in it. And maybe everyone wants what they can’t have, but I should’ve thought it over before I accepted the key and unlocked the door to their forbidden world.

Number One is mostly silent. He watches me with them very carefully. His gaze never wanders. His interest never wanes.

Number Two is mostly gentle. But it’s the other side of him I like best. The wild side.

Number Three is mostly reserved. He refuses to cross the line. Even when I beg.

I heard the door open and close and said nothing. And the footsteps coming down the hallway towards the bedroom. I even heard him say, “Hey.” So softly. “You awake?” Like he didn’t want to wake me.

I listened as he stepped into the closet. There was that slick sound a man makes when he pulls his tie through his shirt collar. I heard the unclasping of his watch. The jingle of his belt buckle and the shuffle of his pants as they dropped to the floor.

I even heard his moan as he stood over me. I could feel his shadow from the streetlamp outside like it was heat.

Then the bed creaked, the mattress sank. And his warm, hard body straddled me.
Still, I said nothing.

I just buried my face in the sweet scent of the pillow and closed my eyes, feigning sleep.

“Rochelle,” he whispered, leaning over me. His fingertips gently brushed the hair away from my shoulder. His mouth pressed against my skin. “Did you miss me? God, I’ve missed you. Two weeks is too long. We need to renegotiate.”

He nipped my neck. Kissed it. Licked my ear as he positioned himself to begin.

And I said… nothing.

Even though my name is not Rochelle.
That’s why I’m here. Tied up and gagged inside the closet. Sitting in the dark as three men on the other side of the door argue about where Rochelle went, why I was in her bed, and what they should do next.

I should be scared but I’m not.

I should be screaming, but I won’t.

And the only thing on my mind is… what will happen next? 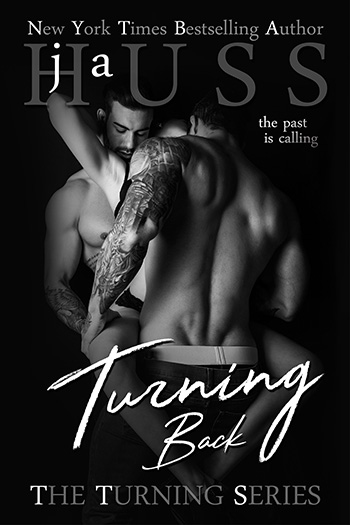 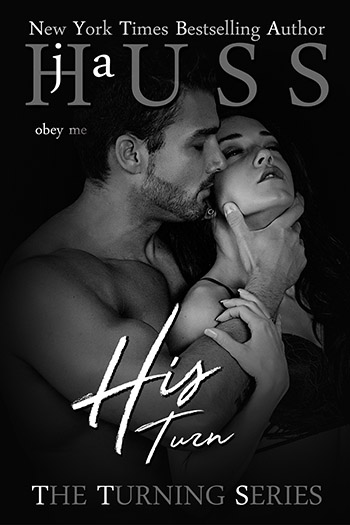