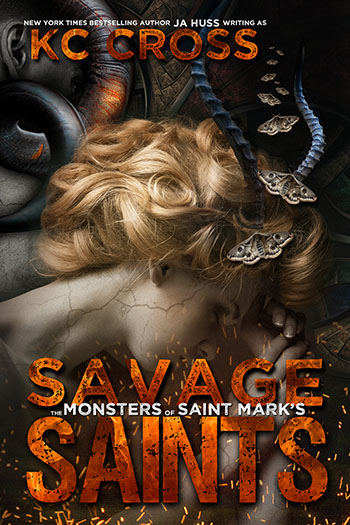 The curse hasn't been lifted but the boundaries have shifted


Everything about Saint Mark’s is changing and no one is very sure they like where this is heading. All Pie wants is to be her true self and all Pell wants is for her to be his. Tomas wants to live his best life, Tarq wants obedience, and don’t even mention the other fifty new monsters who want their freedom.

But now Pell is stuck babysitting the new monsters, Tomas has no self-control, a secret bag of rings is doing its best to be discovered, and Pie is being forced to work off her new debt to the Urban Minotaur by being his personal assistant.

It’s all so… complicated.

Luckily Pie has found a new way to cheat the old gods. It involves stealing a few pages from a powerful book, tricking the spells in the apothecary into cooperating, and opening an ominous black tomb.

WHAT COULD GO WRONG?

Savage Saints is the second book in The Monsters of Saint Mark’s paranormal romance series.

Saint Mark’s Sanctuary has been hiding old-world monsters for thousands of years in the dark woods of rural Pennsylvania. Pie is a not-so-ordinary girl who stumbles into caretaker job at Saint Mark’s and becomes the Master Beast’s… Girl Friday? Personal shopper? Cook? Maid?
Plaything?
All of the above?
Her job is to “please him”.
Sounds like fun already. 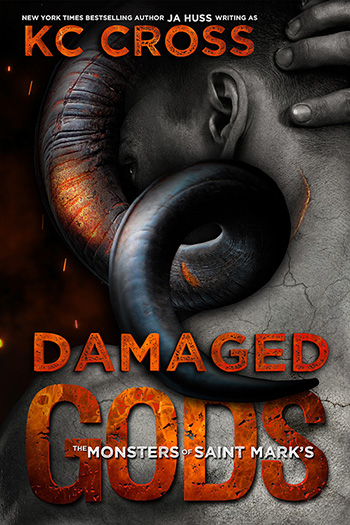