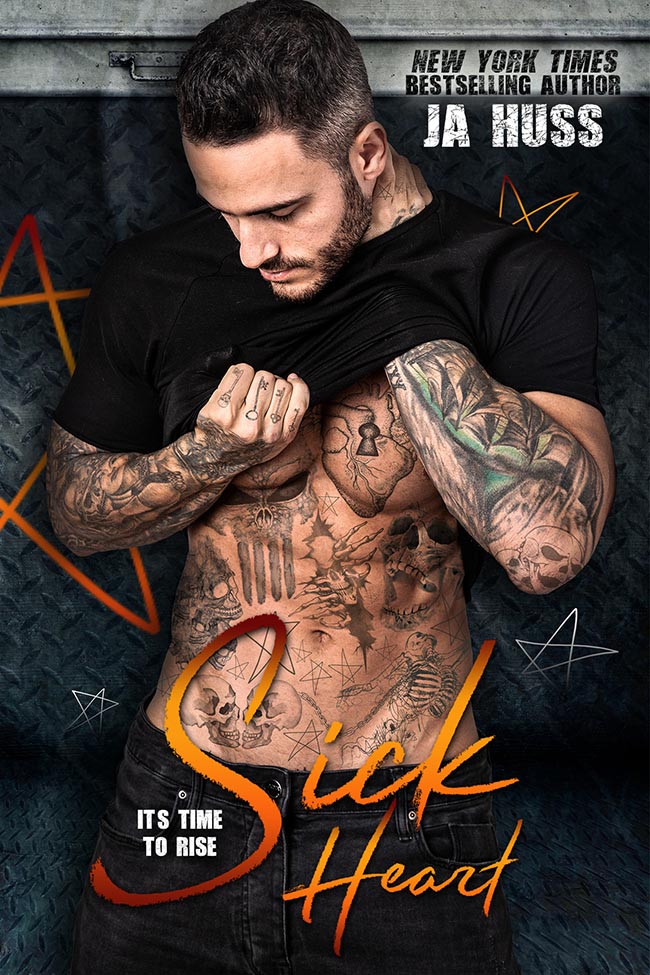 He's their ruthless monster. She was born their slave. Together - THEY RISE.


Cort van Breda has won 35 death matches as a fighter in an MMA circuit so deep underground there are no rules and only the winner gets out alive.

They call him the Sick Heart.

They say he’s a shameless monster.

They say he’s a ruthless killer.

They say he’s as twisted as the man who owns him.

They say a lot of things about Cort van Breda.

But in our world violence is money, and money is winning, and winning is life, and life is the only thing that matters.

Except… he wasn’t meant to win that last fight.

And I wasn’t meant to be his prize.

And now his sick heart owns me.