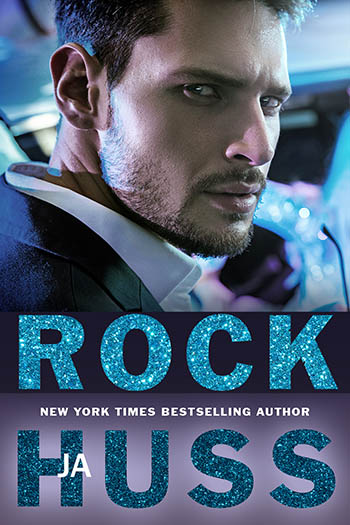 He had it all. He lost it all. And now he wants a second chance.


RK Saber ran from tragedy five years ago when his car went over the side of a mountain in a prom-night crash. Consumed by guilt, he walked away from Juilliard and morphed into Rock, front man for the global rock-band sensation, Son of a Jack. Five members. Five best friends. Five rising stars burning so bright, they had to know it couldn’t last.

When tragedy strikes again and the band goes from five to two, RK is sentenced to… home. Back to the place where all his nightmares started. Back to the memory of all the things he lost. Back to the reality he refused to face before he left.

The Vetti twins were identical in all ways but two. Melanie was insane and Melissa was not. One twin was killed on prom night five years ago and one twin was not. And now that RK has returned home, the twin left standing has quite a story to tell. Could she really be the girl he thought he’d lost forever? Or is Melanie just up to her same old tricks?