Veiled Vixon is book six in the Harem Station series and features an army of pissed-off princesses, five brothers facing their past, a station filled with ruthless outlaws, and a lesson in what matters. It’s a love story about revenge, and hate, and regrets – but also forgiveness, loyalty, family, and having the courage to see the truth behind the veil.

Valor only wants one thing for his fated princess, Veila.

But it’s kind of hard to kill someone when they have total control over your body. He’s on his way back to Harem Station as her prisoner. Bound to a wall, stripped bare, and only one weapon in his arsenal.

Valor has to make Veila believe that their bond is true, that his feelings are real, and that he is willing to sell out his brothers, take over Harem Station, and leave his old life behind to help her win the the final war with ALCOR and become the ruling queen.

But it’s never going to happen. Valor will never love Veila. Ever. He’d rather die trying to kill her than spend one moment as her puppet king. 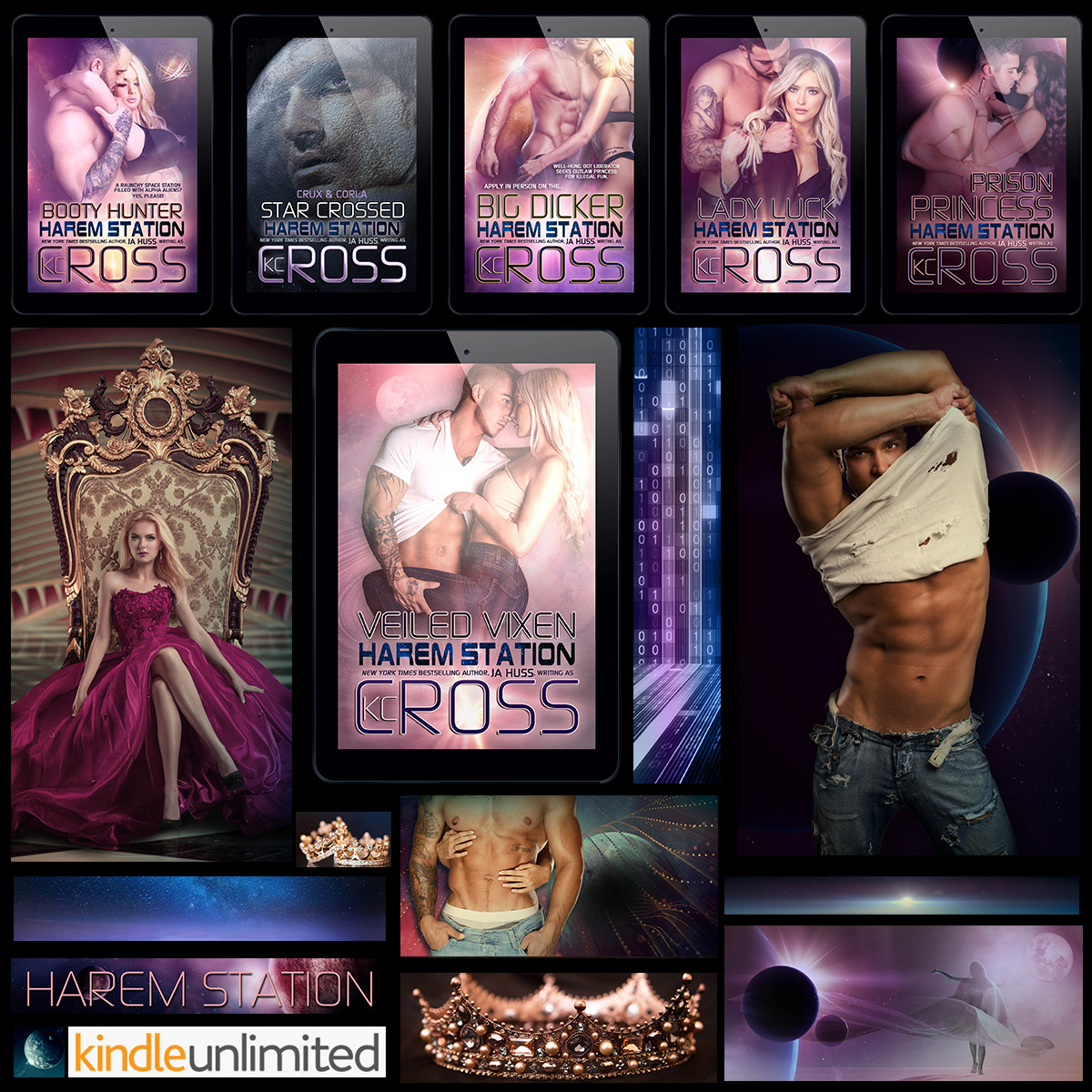 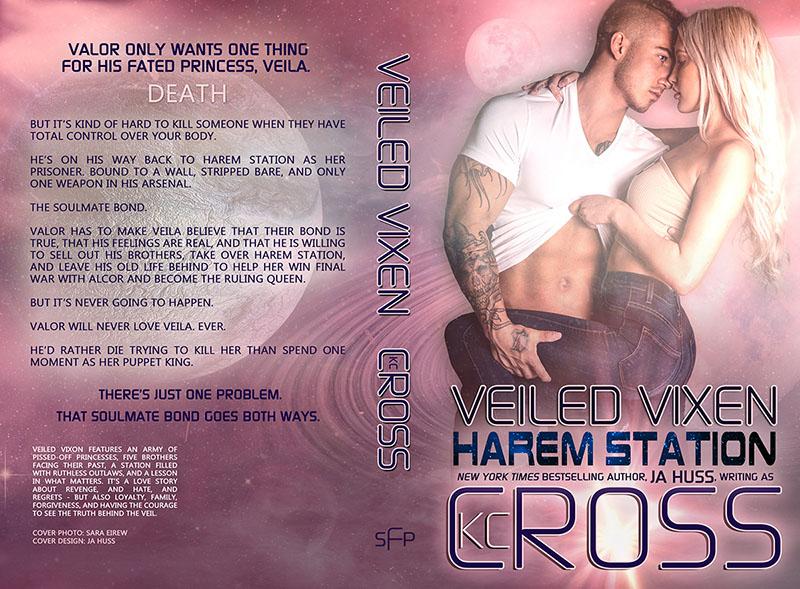 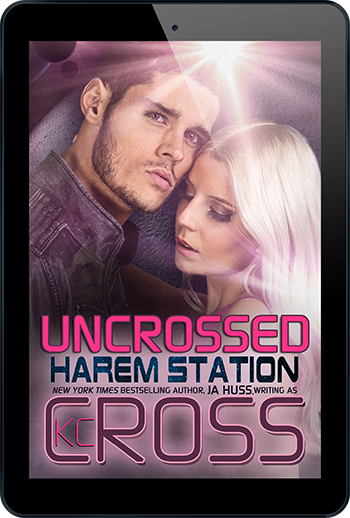