I Am Not Junco - JA Huss 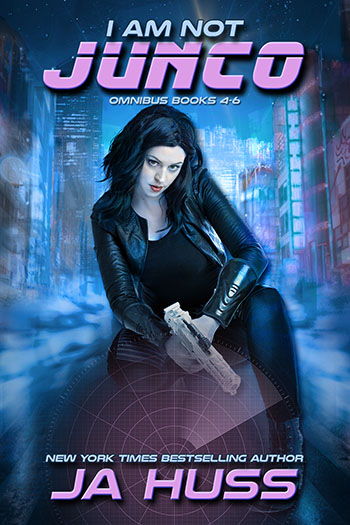 I Am Not Junco


Again, Junco is alone and this time her death wish consumes her. After learning more secrets about her past and her future, she’s had enough. Some of her team are dead. Tier can’t even look at her. And Lucan… well, he only has one thing on his mind. Using Junco to lift his banishment and save himself.

Only one friend remains and Junco’s last wish is to save her at all costs. But that means getting the remaining members of her team back. That means lying to them. That means facing her greatest enemy alone.

But she’s not alone. She’s never been alone. And all her winged men are out to prove it to her.

The final three books in the I Am Just Junco series. 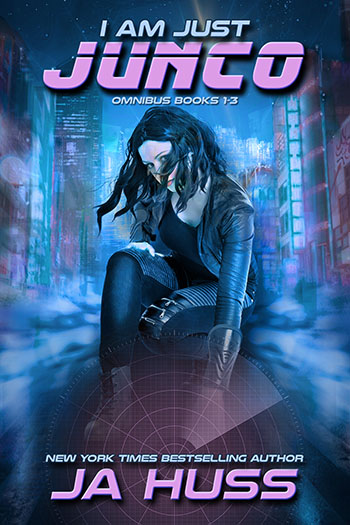