BIG DICKER RELEASES JUNE 10, 2019 AND IS FREE TO READ IN KINDLE UNLIMITED

Harem Station is a brand new Sexy Sci-Fi Alien Romance by JA Huss writing as KC Cross. In case you haven’t heard, CK Cross is my new pen name and I will only write Sci-Fi Romance and Paranormal Romance under this name. It’s not a secret it’s just to sit will be very easy for fans of only contemporary romaine or fans only of SCI-FI/PNR to figure out which books they’re interested in. 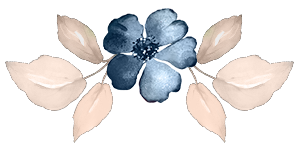 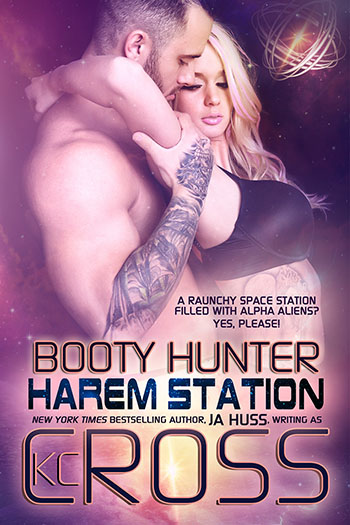 Welcome to Harem Station where every perversion is for sale and pleasure is the only objective. 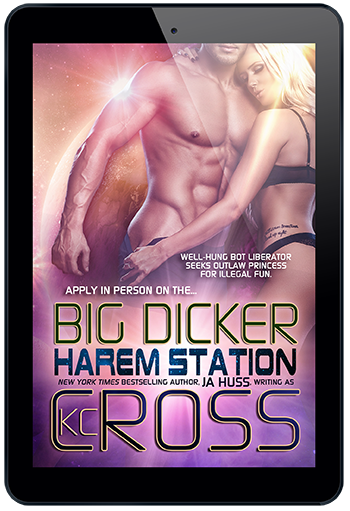